2015 was a season of ups and downs for the Bears.  Likely the most memorable part of the season was playing the first 9 games away from Buster Taylor Field.  A drainage system was installed in the outfield prior to the 2015 season and prevented home games from being played until late April.  The 2015 team was highly competitive within the Clinch Mountain Conference.  The Bears saw their share of 1 run wins and also their share of 1 run losses.  The Bears finished in a 3 way tie for third place in the conference with John Battle and Central.

The 2015 season was the final year for 6 Union Seniors.  This was the first class to enter high school under the name Union.  Several Seniors left their mark on the program and will be missed for years to come. 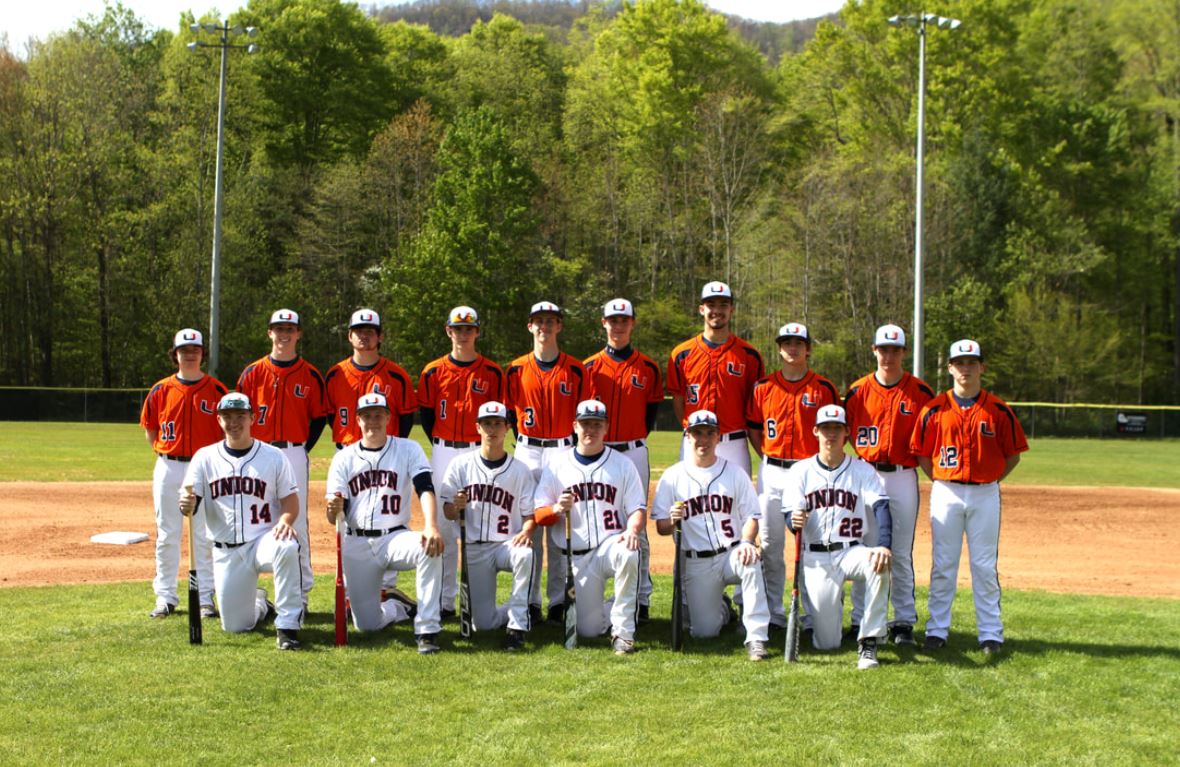