2017 was a rebuilding year for the Bears. Seniors Braxton Back, Justin Clark, Drew Burke, & Zach Cornett played their final games as a Bear. Several underclassmen got their first taste of starting at the Varsity level in 2017 and improved throughout the season. The final 5-13 record was not a clear indicator of the success of this team. A tough early non Conference schedule challenged this team and they improved throughout the season. The biggest victory of the season came late in the year as Union ended rival Central's chance of winning the Conference with a 4-1 road victory on May 18. 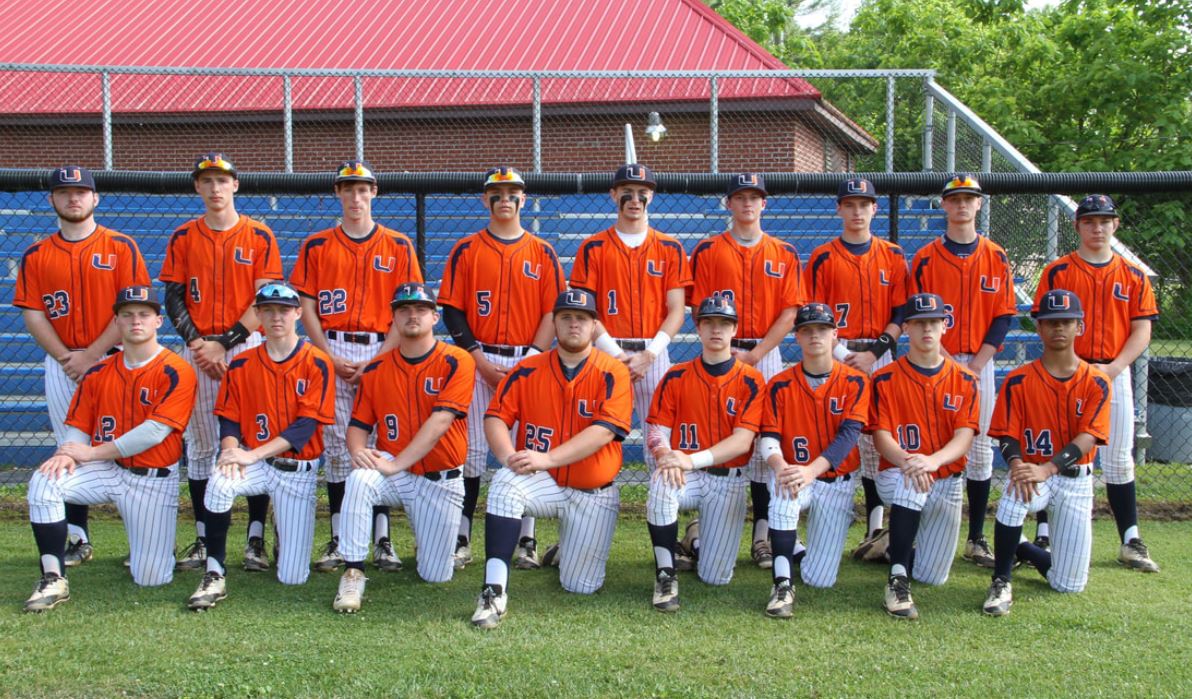